Bann Thai is a little off the beaten path in Wichita KS. But it’s well worth the drive for delicious, authentic, locally-owned cuisine. 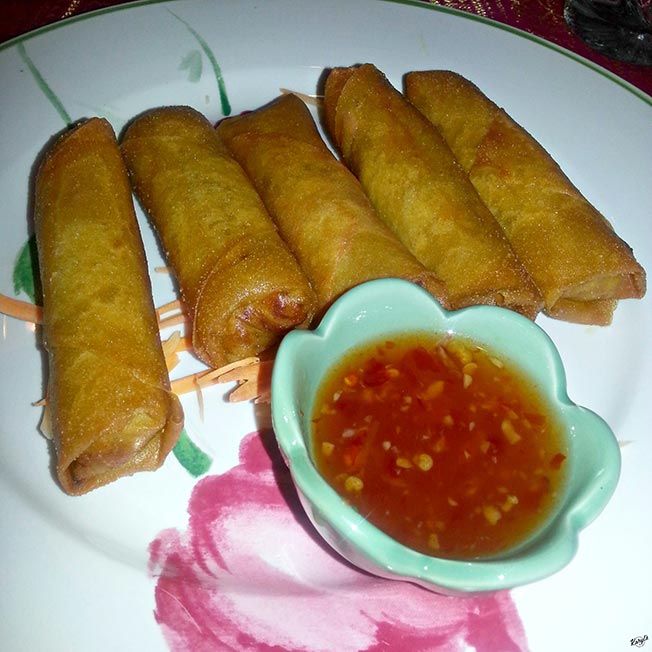 About a year ago, my mom bought a certificate through Deal Chicken for $400 in restaurant.com gift certificates for $40. The certificate values range from $5-$100. You spend, say $50 at the restaurant, and then get $25 off of your meal. Overall it’s a great deal, especially when you buy the certificates in bulk. The first few times I looked for restaurants, I couldn’t find any good ones in the city where I was, and unfortunately none of the ones in Stillwater were restaurants I visited.

Fast forward almost a year, and my mom reminded me to use the certificates so they wouldn’t go to waste. The good thing though, the value of the certificates never actually expire. I was in Kansas City last weekend for the Big 12 basketball tournament, and on the way home I always stop in Wichita KS to eat lunch. I found certificate for Bann Thai. I only had to spend $10 to be able to use the certificate, and Bann Thai had gotten very good reviews, so I decided to check it out.

Bann Thai is located in a strip mall, about 5 miles off of I-35.  There is no chance I would have found Bann Thai by accident. Not because it isn’t facing the street; more because it does not look like a very good area of town at all.  But I was already there, and it had gotten great reviews, so I was determined to see it through.

Bann Thai is a very small restaurant, with about 10 tables and a counter and the kitchen in the back. The restaurant is one that opens for lunch, closes late afternoon, and then opens again for dinner. On Saturdays, they are open for dinner only.

The Bann Thai menu has a lot of options, including curry, stir fry, fried rice, noodles, and fish. A few of the menu items included pictures, but most did not, so it took me longer than usual to sort through the choices. My server was a very nice young man, but he spoke very little English and what he did speak was very broken. The owner must have seen the struggle, because after a few minutes of gesturing and pointing she came over and helped. Her English was broken as well, but I got the gist of what she was saying and she pointed out items on the menu as she talked, which was very helpful.

I started with the spring rolls

I was very pleasantly surprised to get 5 rolls, because at most restaurants an appetizer serving is no more than 3-4. These rolls were screaming hot, freshly fried and delicious.  The plum sauce added a great sweetness to the savory rolls.

For my entree, I had my sights set on the honey duck, but unfortunately it wasn’t available that day.  The owner explained the reason to me, but I had a hard time understanding what she said.  So I regrouped, and decided to go with the Pad Khing chicken.  The owner said they make their own chili paste at Bann Thai, so I agreed to go with medium.  A few minutes later my server came back to the table and told me a story about the Thai origins of the name of the dish.  I have absolutely no idea what he said, so I just smiled and acted like I knew what he was talking about. 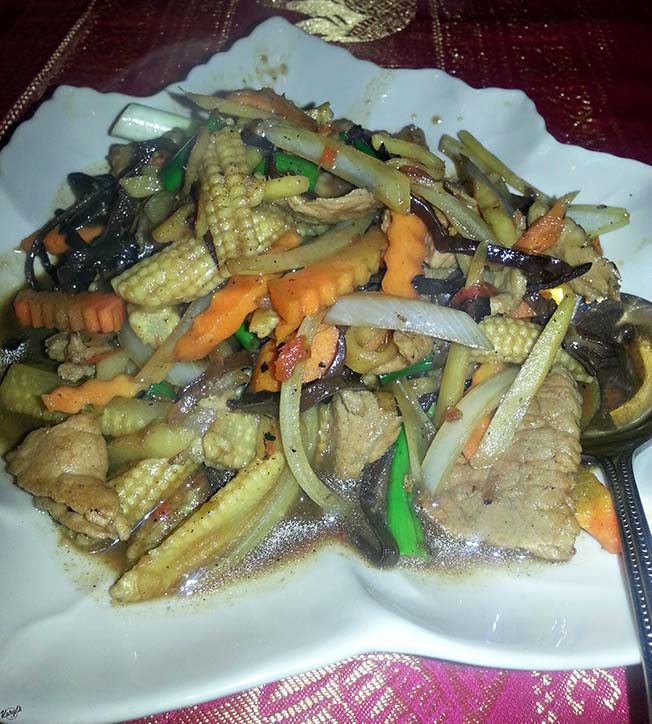 The owner told me the sauce would be a “little spicy”.  She LIED…my mouth was on fire from the first bite!  I’m not sure if my mouth got used to the heat or just went completely numb, but I ate the entire dish because it was excellent. The vegetables were cooked to a perfect tender-crisp, the sauce did have a very good flavor, and there was a generous amount of chicken.

I was already pretty full and had no plans for dessert, but then I realized I needed something to stop the burn.  The owner suggested the Thai pancake, and I was sold when she said white chocolate was one of the topping options.

This was one of the best desserts I’ve ever had. The pancake was thin and light, and stuffed with Nutella. There is no possible way anything can be bad if it has Nutella.  The whipped cream was just your basic canned version, but I loved the addition of the white chocolate chips on the edge. I was stuffed about halfway through, but there was no way I was leaving any of it on the plate, so I just plowed through.

Will I go back to Bann Thai? Yes I definitely will. Even with the language barrier, the experience was still really good and the food was delicious. Next time I’ll know to get my food less than medium so it doesn’t completely destroy my taste buds. 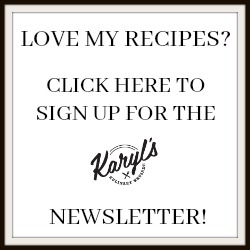 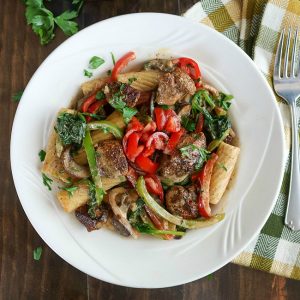 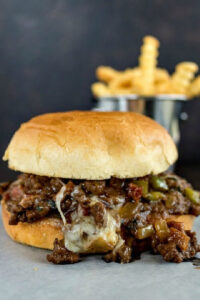 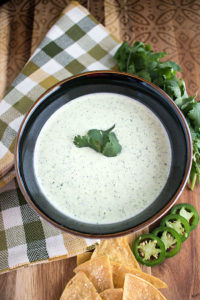